Types of Grasslands: Around the World

Natural grasslands occur in areas with erratic or inconsistent rainfall, whereas semi-deserts in extreme environments.

Such conditions develop on continents, far from seas and oceans, where water-rich clouds are scarce. Grasslands can be classified according to the biomeA biome is a vast community of plants and animals (including soil organisms) with similar environmental characteristics they belong to: 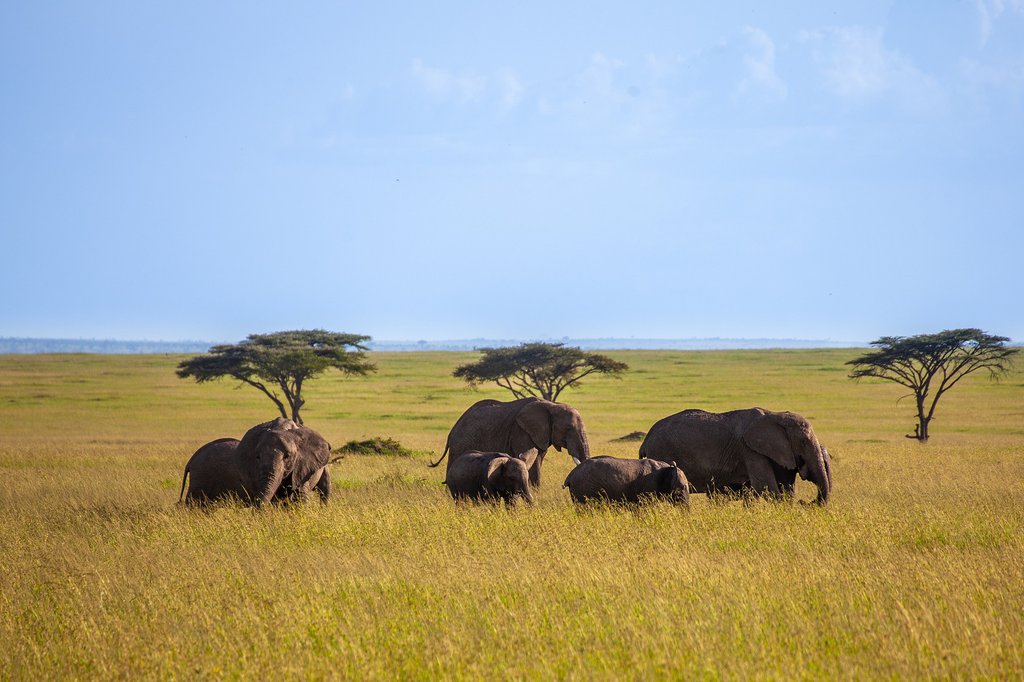 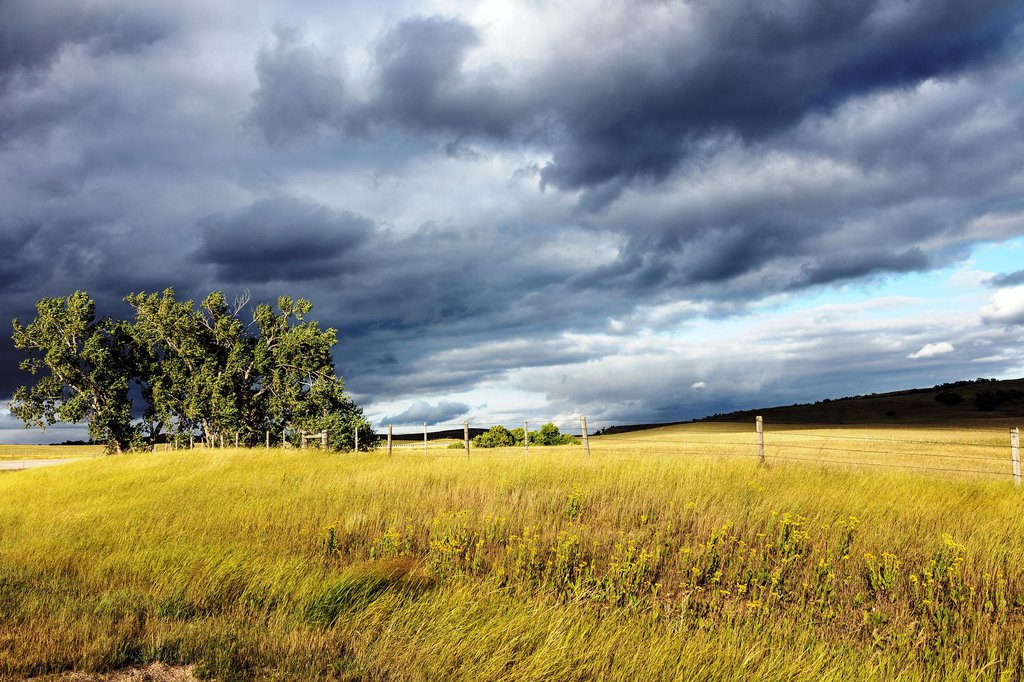 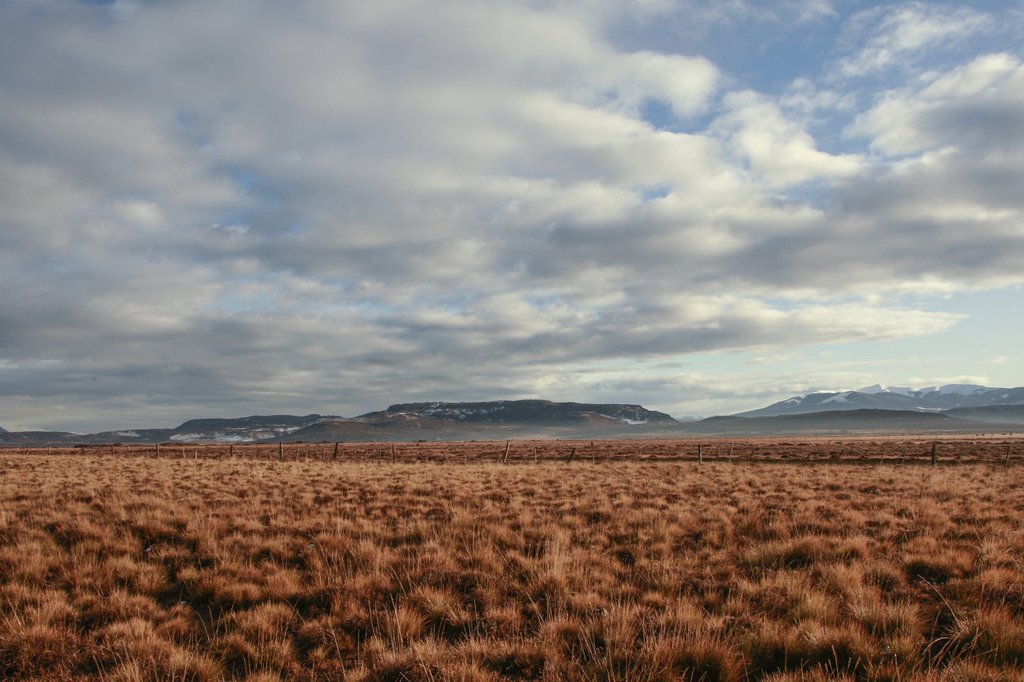 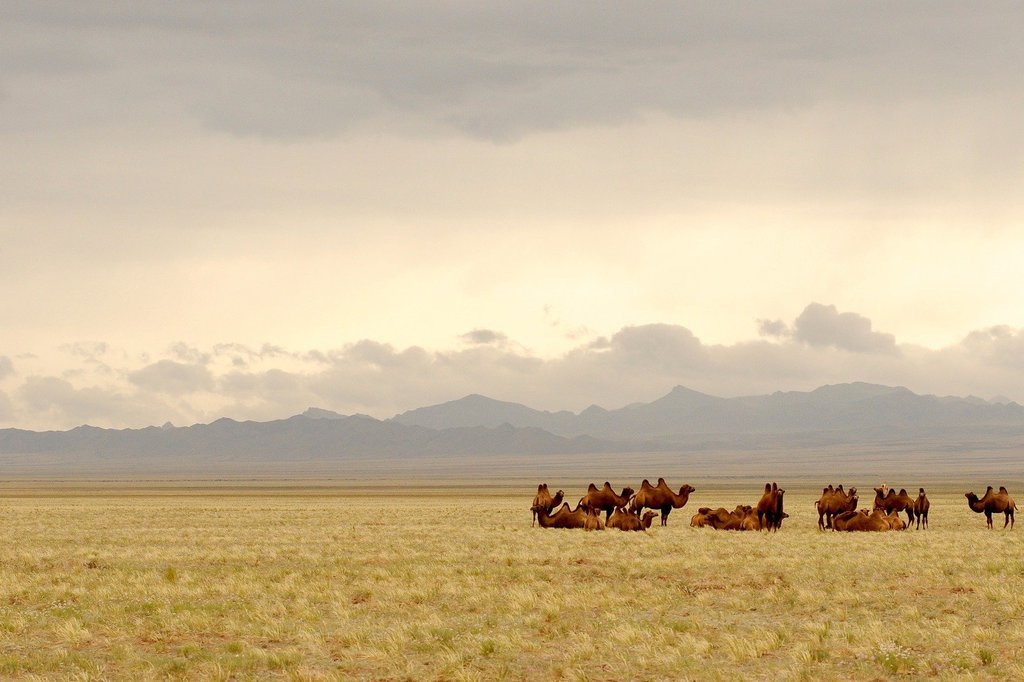 Other factors besides the climate (which has a crucial role in the distribution of grasslands) are wildfires, grazing by large herds of herbivores, floods and man-made landscape management. That is why grassland cover nowadays is much larger than it was before the evolution of modern humans.

Share this post:
The existence and distribution of natural grasslands on our planet are determined mainly by climatic factors. Forests need large and consistent amounts of rainfall throughout the seasons as trees use large amounts of water to grow wood mass.